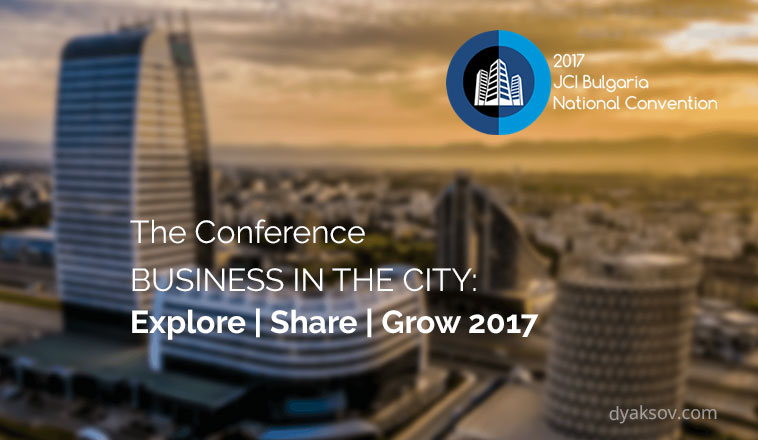 Located at the heart of the Balkans, Bulgaria is a strategic logistics hub. Ease of transportation of cargo is provided by

Due to its location Bulgaria provides direct access to the following key markets: