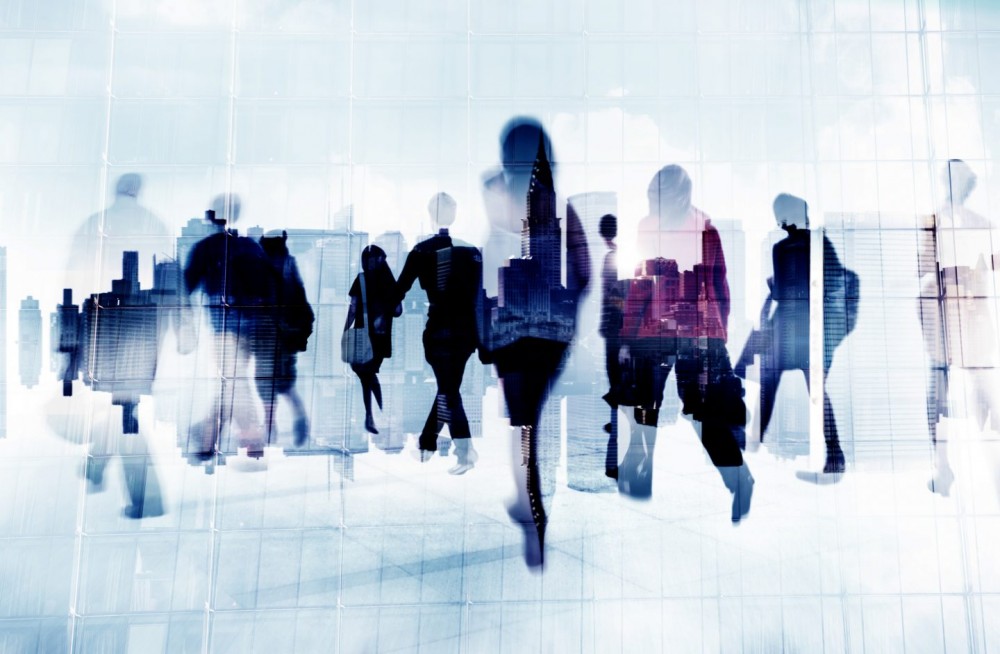 According to the preliminary data of the National Statistical Institute (NSI), the employed persons under labor and employment relationship in the Burgas region as of the end of June 2016 increased by 24.0% compared to the end of March 2016, reaching 142.1 thousand. 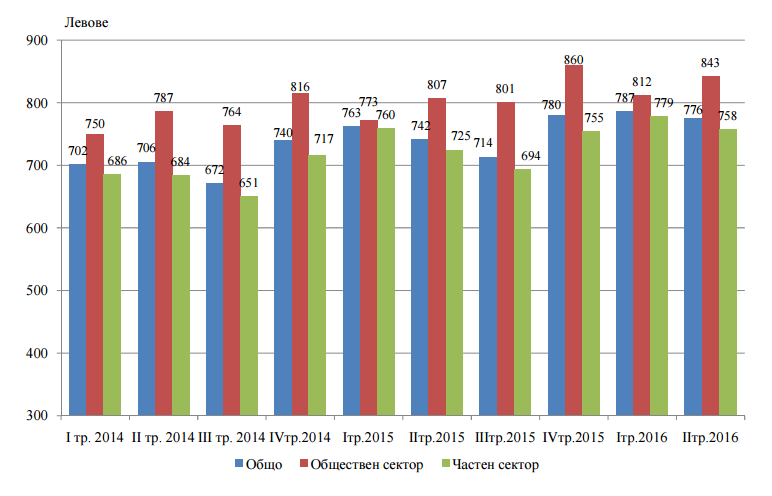